a brief view of the Deep Ecology Collaboratory

Thank you Stacey for having the vision and courage to create something like this with your board and volunteers… what a fine group of presenters as well as people who attended.. and to have invited Derrick Jensen who can articulate with passion a world view to start shattering the myth of human supremacy was fantastic. Im reading his book when I first found out about it when he was interviewed for The Sun magazine last August (http://www.derrickjensen.org/). Some will have challenges with the book because it takes us into the biological world of the earth and its similarities between our biology and the earth. We are all interconnected; we are all relationships; we are all relations… however that works for you or how each one of us allows these new insights and revelations and quantum science discoveries to penetrate our mind and hearts.

I hope that we can grieve (even though that wasnt included in the weekends presentations) not just the destruction of the earth and its species (and oceans and rivers) but of US humans and rather than so automatically resound with a list of things to DO why not take the time and energy to FEEL deeply (thus deep ecology) this incredible loss. Im curious if we are simply shy about feeling just as much as we are shy of death in general and thus our overall denial of death. Or perhaps we have been designed and manufactured that way, to be as robotic as humanly possible to not feel the onslaught of the natural environment for our stuff to consume. The work of Joanna Macy’s “The Work That Reconnects” (http://www.joannamacy.net/deepecology.html) would have been a welcome addition to this overall Collaboratory.

Im so glad that we got to hear about some incredible solutions regarding the population crisis. Bill Ryerson of the Population Media Center was the highlight for me when it came to his use of “soap operas” to make such an impression and realistic and practical thrust toward social change.. and it was great to have us see samples of day to day living experiences (via the soap operas) regarding sexuality and birth and pregnancy, etc. What blew all of our minds was that there were SO MANY people who went to various clinics, health, family planning etc. BECAUSE they saw or heard the “soap operas”! 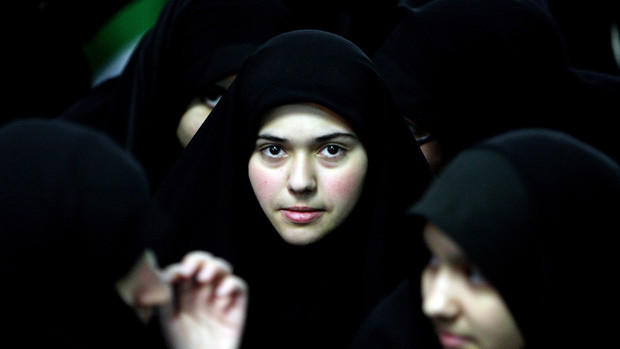 Another facet was the realization that Iran had implemented a number of reforms (the Ayatollah actually gave a fatwa regarding this [see http://www.latimes.com/world/population/la-fg-population-iran-20120729-html-htmlstory.html]) that actually changed population rates as well as granting womens rights over their bodies, having fewer children could give rise to a growing middle class, etc… I feel the need to understand that process so we can see examples of how things work. But the bad news was that they overturned almost all the measures they put into practice! Sigh….

Just a short note about the soap operas… as Bill was leaving the event, a friend Doug Gillies, who is a filmmaker who worked on the film On The Edge (http://www.videoproject.com/On-the-Edge-A-Wake-up-Call.html) and (http://www.douglasgillies.com/index.html), spoke to Bill about his use of the “commercial” to make documentaries to encourage people to change behavior.. and you could viscerally feel the excitement in Bill’s expression while contemplating the possibilities. This also nudged me to ask Bill about how others could use soap operas to change people in areas not just around the population crisis. He answered that some episodes included land use challenges, flooding, etc.. to also create an eco-educational component within the soap opera format…

And Roberto Monge’s brilliant and moving and inspiring presentation of going to North Dakota’ s Standing Rock to learn about what they needed  in terms of technical media assistance and how he became so moved to come back, raise some monies to return to create a media system so their communication can be more effective. If you wish to contribute to his gofundme site please visit here: https://www.gofundme.com/techwarriorcamp …

Also we are posting many updates (as well as new media coverage and video clips) around Standing Rock at this site:
http://www.hopedance.org/other-news/2952-roberto-monge

A virus, humanity, and the earth by VANDANA SHIVA

Being Mindful During the Pandemic…

The United States is now the epicenter of the coronavirus pandemic, with far more cases than any other country.